When it was decided to launch a bell restoration project at St Mary’s Lytchett Matravers in Dorset, Tower Captain Debbie Phipps came up with a clever fund-raising idea which will benefit the band once they are ringing on their newly restored bells as well. 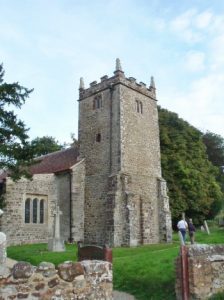 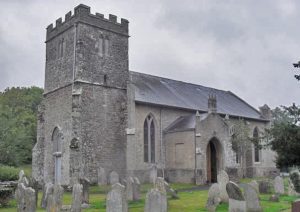 I have challenged ringers from Lytchett Matravers and Lytchett Minster to ring and organise trips to more than 30 of the ringable peals of bells in the local area, to be completed by the summer of 2019.With the support of many experienced ringers, we will be focusing on Plain Bob Doubles so that by the time the bells have been restored we will be able to ring the method on our own. Each month, a Lytchett ringer takes their turn to organise what has become an eagerly anticipated sociable day out, with lots of ringing and new experiences on different bells, and of course a nice pub and the opportunity to spend social time with each other. As well as all these benefits, the band have found this to be a fantastic bonding experience and have named themselves the Lytchett Allsorts – and are always accompanied by a box of the liquorice variety to have with coffee and biscuits. Although Plain Bob is the main method, the band have also had the benefit of being introduced to several other Doubles methods, including Grandsire, Reverse Canterbury, St Simon’s and Stedman. Some have been able to try these methods and all have admired them being rung by the much-appreciated helpers and supporters. A real highlight for the band though, was when we all rang Plain Bob Doubles together – the first time a complete Lychett band had done this (and on the anti-clockwise ring at Gussage St Michael, too!).Over the course of just a few months we have seen and heard gradual improvements, and this is further motivating us to keep this challenge going, which won’t be difficult as the weather warms up! So far we have raised over £100 and we thank everyone who has contributed. And to motivate us further, we have also made a valuable investment in our ringing future.Other band members (several of whom have only been ringing for one or two years) made the following comments:“It may seem simple to the experienced but for the first time I experienced some rope sight! I will keep working on my technique!”“I really enjoyed Saturday (and I think I made some progress). Thanks to all the organisers, coffeemakers and supporters for giving up their time to help us“ 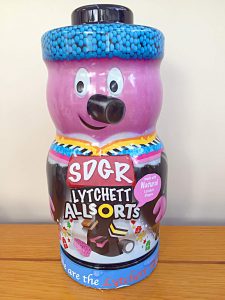 This article appeared first in the April 2019 edition of Tower Talk – the free quarterly e-magazine for new ringers, by new ringers. If you’d like to receive future editions, please subscibe here